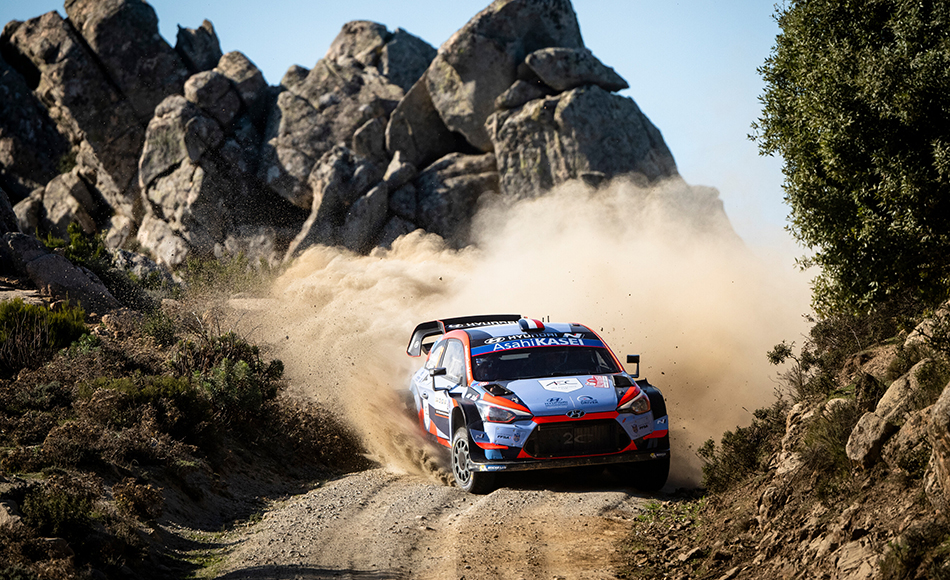 The 23-year-old made his WRC debut in Estonia this year with driving Hyundai. After Estonia, the Frenchman competed in Turkey and Rally Sardegna. A seventh place at Rally Italy Sardegna was Loubet’s best result of the season.

Loubet was already present at the entrylist of next month’s Rallye Monte Carlo. However, on Wednesday evening, a full WRC 2021 season onboard the Hyundai was announced.