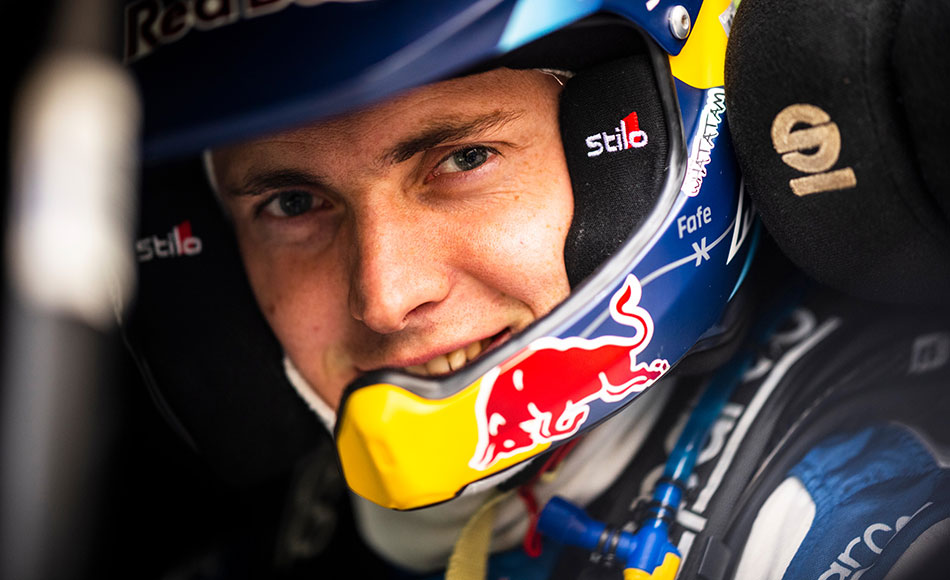 Adrien Fourmaux has secured a full-time seat with the M-Sport team next season. Next season will be Fourmaux’s first full drive in the WRC.

The 26-year-old Frenchman was strongly linked with a contract extension for next season as he tested the new Ford Puma Rally1 multiple times. However, until today, nothing was officially confirmed.

Fourmaux made his debut at the top level in rallying at Rally Croatia last season where he scored a career-best finish with a fifth-place overall.

He eventually drove eight of the 12 rallies in 2021, partly because Teemu Suninen, with whom he shared the second car, left the M-Sport team at the end of August this year.

M-Sport was the last team to finalise its line-up for the upcoming WRC season. Fourmaux will join fellow full-time drivers Craig Breen and Gus Greensmith on all events of the championship. M-Sport also announced that nine-time WRC champion Sébastien Loeb will join the British squad for at least next month’s season opener at Rally Monte Carlo.