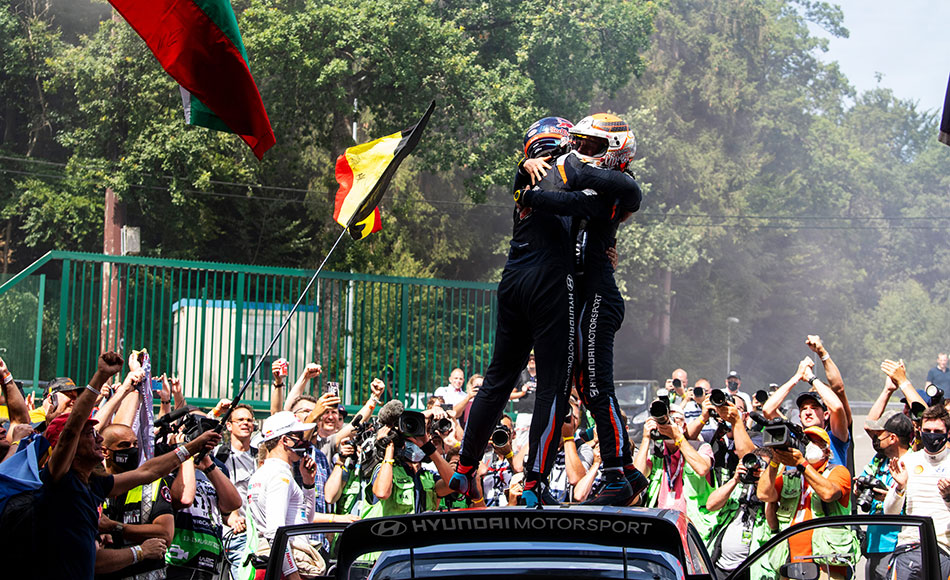 The FIA has announced it will launch a tennis-like Global Rally Ranking (GRR) which will rank drivers and co-drivers competing at international, regional and national level with cars from the FIA Rally Pyramid.

The basic idea is comparable with sports like tennis and golf. All results from registered rallies as of October 15 will count toward the GRR. From January 1, national events will be included in the calculation of the ranking.

Only the best 12 results of a driver and co-driver during a 365-day period count towards the ranking.

Points are awarded based on the overall classification and the group classification of an eligible event. In the case of both classifications, the top 15 will score points. The drivers and co-driver who win will be awarded 30 points, while the competitors in 15th gets 1 point.

Only competitors driving in cars from the FIA Rally Car Pyramid are eligible to score points for the GRR. Like the championships, all classes have a different coefficient. Rally1 has the highest coefficient of 1, whereas Rally2 has a coefficient of 0.7, RGT 0.6, Rally3 0.5, Rally4 0.4 and Rally5 0.3.

“The FIA Global Rally Ranking will provide a great opportunity to highlight the achievements of all eligible drivers and co-drivers but also showcase events on a worldwide basis.

It’s been a long-standing ambition at the FIA to create tangible links within the rally family at international, regional and national level, particularly when we consider most cars are eligible at all levels, such as Rally2.

Furthermore, many drivers are competing in multiple championships, while rally is one of the few sports where it’s possible for amateur crews to compete on the same events as their idols.

By launching the FIA Global Rally Ranking, we are also strengthening the FIA Rally Sporting Pyramid and FIA Rally Cars Pyramid, which provide a clear ladder of progression from the grassroots to the very top of the sport.”