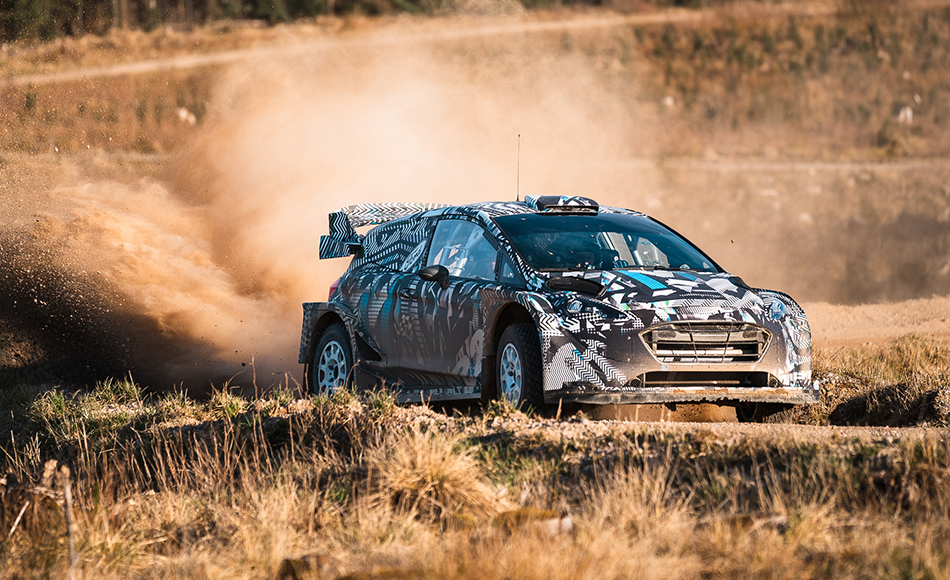 FIA Rally Director Yves Matton says the the governing body is “operating an accelerated process” in order to introduce hybrid for next year’s Rally1 cars.

The FIA communicated a statement regarding the current progress of the new for 2022 hybrid units developed by Compact Dynamics.

“The FIA, along with WRC manufacturers Hyundai, M-Sport Ford and Toyota are fully committed to the implementation of Rally1 hybrid for 2022.” says the first sentence of the statement.

Matton reveals the FIA is “operating an accelerated process due to delivery delays brought about by the effect of the COVID-19 pandemic” with its Rally1 hybrid project, but also says they are “on course” with eight months remaining to the start of the 2022 season.

The statement reads further: “The FIA and the manufacturers have made a significant investment in this programme: the three-year agreement for the future era of the WRC includes a shared contribution to the development costs of the innovative hybrid technology, which will have a strong focus on sustainability, cost management and safety.

“The Rally1 category will also showcase major safety breakthroughs with a new safety cage design, developed in collaboration with the manufacturers following an exhaustive analysis and crash test programme.”

According to Autosport.com, Compact Dynamics requested the teams (Toyota, Hyundai and M-Sport Ford) to send back the hybrid components. Toyota team boss Jari-Matti Latvala revealed his team did test the new 2022 components on this year’s car.

M-Sport Ford was the first team to release pictures of its 2022 test-car this morning.