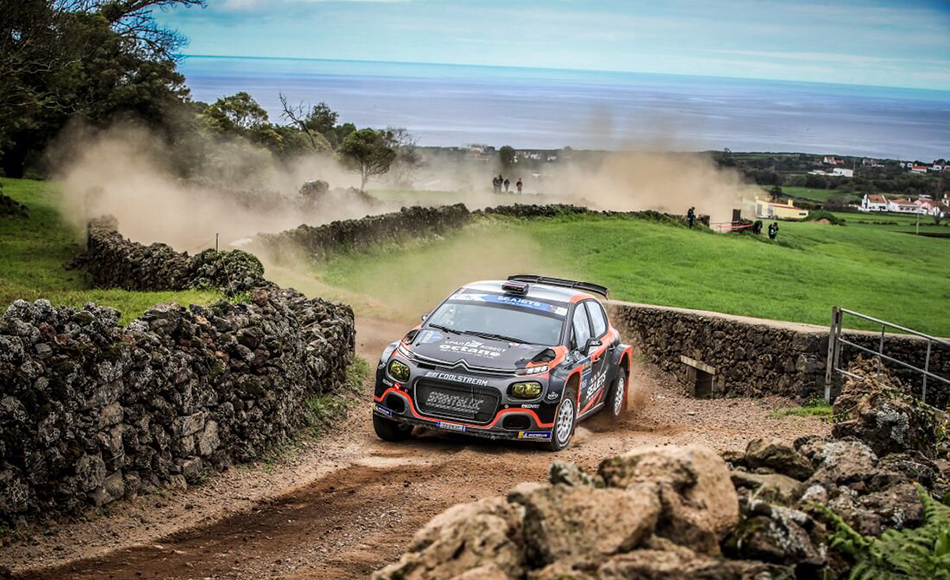 This year’s European Rally Championship is set to begin at the Azores Rally. ERC promotor Eurosport Events has announced a reshuffled 2021 calendar.

The initial calendar featured two rallies in Portugal to start the season with in April. However, the new Rally Serras de Fafe e Felgueiras is now to take place at 24 till 26 September, as round 6 of the championship. The other Portuguese event, Azores Rally, is now the opening round of the championship on 6 till 8 May.

Rally Poland, Rally Liepaja, Rally Roma and the Barum Rally all keep their original dates. These events were planned to be rounds 4, 5, 6 and 7 of the championship. In the revised calendar, these events are now rounds 2, 3, 4 and 5.

Rally Hungary was set to be the final round of the championship. This rally also keeps its original date, but is now round 7 after Rally Fafe. Rally Islas Canarias, which was originally planned on 6 till 8 June as round 3, is now the new season finale on 18 till 20 November.

Check out all rally calendars here!