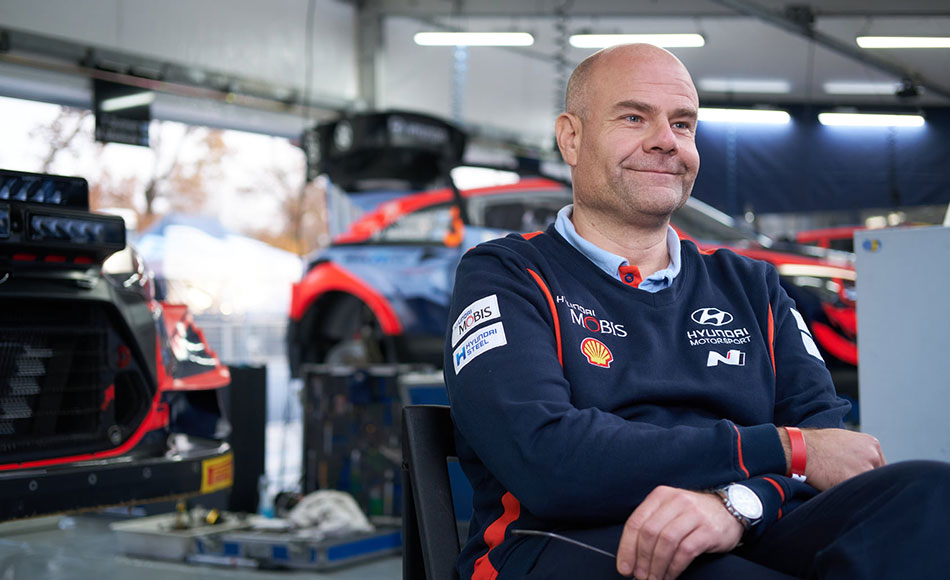 Hyundai and Adamo have reached a mutual agreement for the departure. The Italian steps down due to personal reasons.

Hyundai Motorsport President Scott Noh will take over Adamo’s responsibilities for the short term ahead of the start of next year’s WRC season at Rally Monte Carlo.

Andrea Adamo said: “After six year with Hyundai Motorsport, we have mutually agreed for me to step down from my role as Team Principal. It is time for me to reflect on a relentless and successful period in my career, one full of high points, happy moments and titles. I am proud of what we have achieved from building an enviable Customer Racing department to our consectutive titles in WTCR and WRC. I wish the organisation well for its future.”