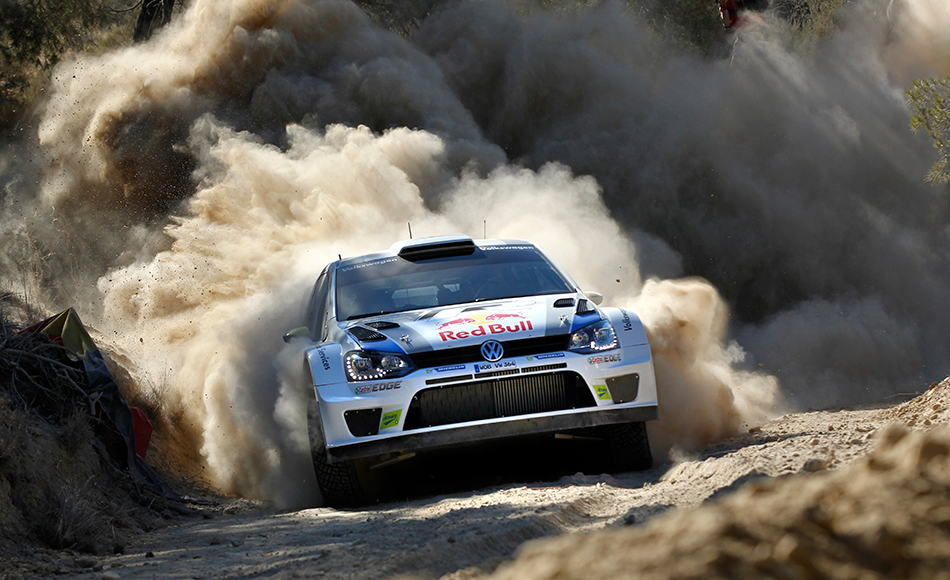 The famous Acropolis Rally has been added to the 2021 WRC calendar. The gravel rally will form round 10 of the 2021 season as replacement of Rally Chile.

Rally Chile has been cancelled due to ”continued travel and other governmental restrictions amid the pandemic”. Acropolis Rally will take place on the same date Rally Chile was to run: 9 – 12 September. WRC Promotor has announced it has finalised a multi-year agreement with the Greek government for the Acropolis Rally to return to the WRC calendar.

Jari-Matti Latvala won the Acropolis Rally in 2013 with the Volkswagen Polo WRC, when the rally was featured on the WRC calendar for the last time. The rally was part of the ERC from from 2014 till 2018.

The updated 2021 WRC calendar can be found here!